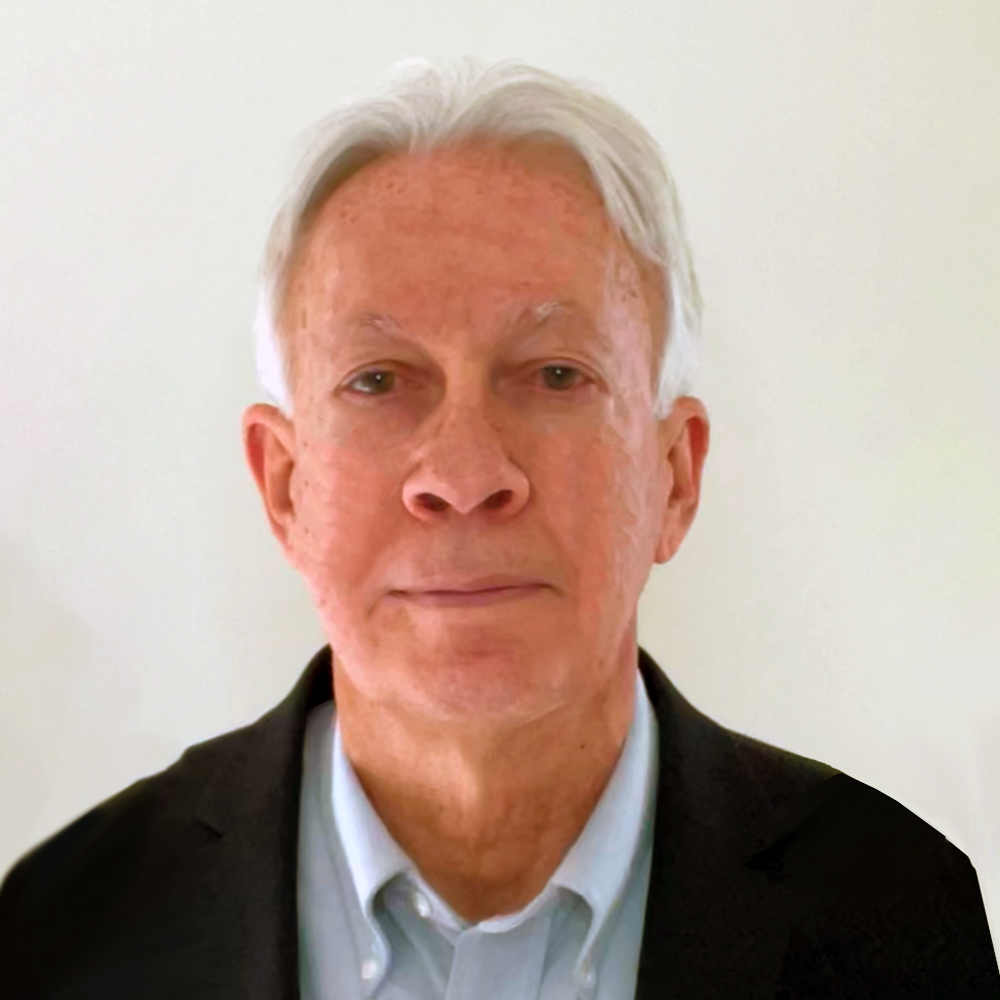 John Kline is an experienced bankruptcy attorney with decades of experience representing people in the time of their financial difficulties. He has helped thousands of individuals through the bankruptcy process. Mr. Kline specializes in consumer bankruptcy cases filed under Chapter 7 and Chapter 13 of the Bankruptcy Code. He formerly operated several law offices located throughout the state of Michigan in both the Eastern and Western Federal Districts.

Mr. Kline is a past member of the Detroit Bar Association and the American Bankruptcy Institute and has been a speaker over the years on bankruptcy issues.

He graduated from Wayne State University in 1971 and from Detroit College of Law (Michigan State School of Law) in 1980.