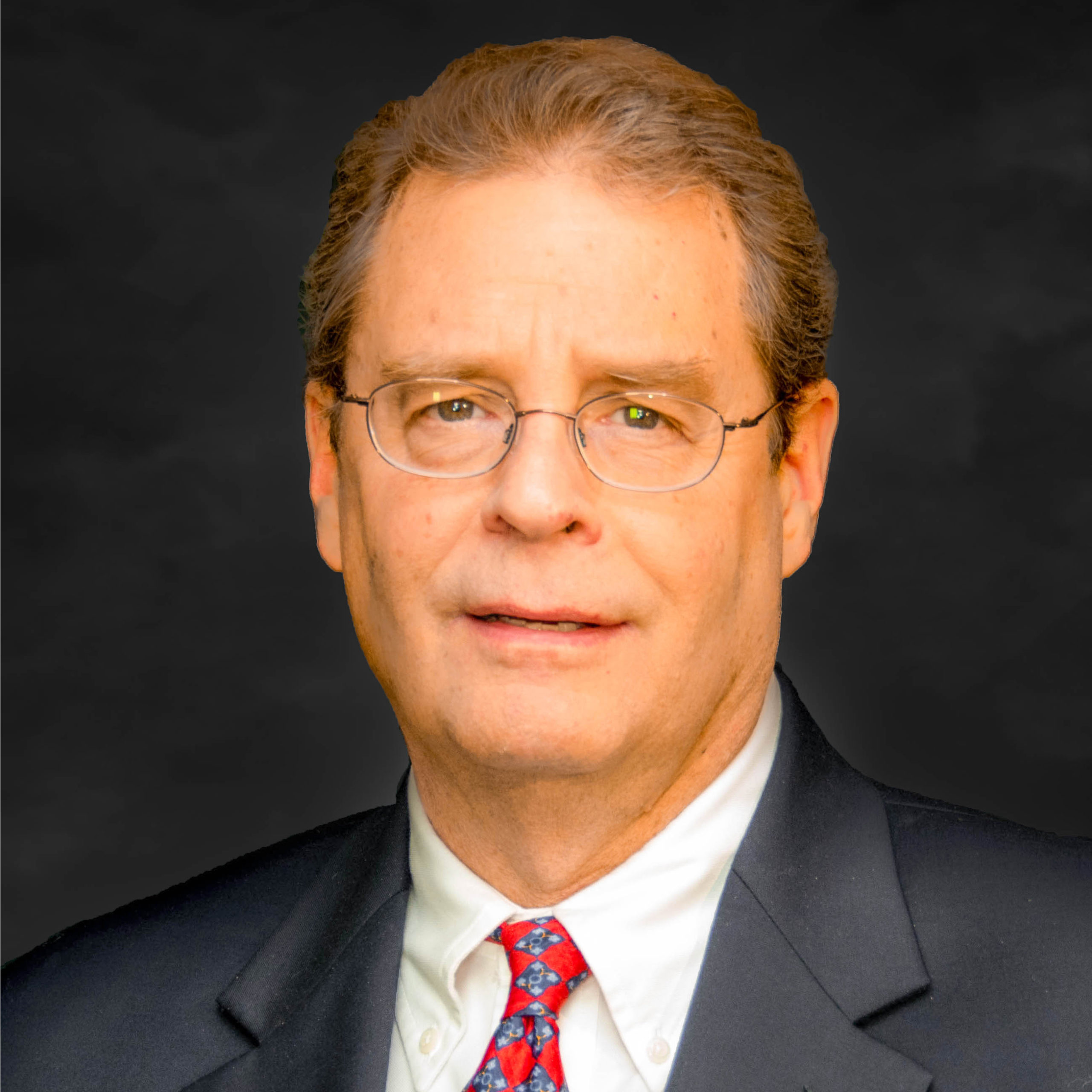 Tom is a 1984 graduate of the University of Notre Dame Law School. He received his undergraduate degree from Marquette University.

Tom successfully lobbied the Michigan legislature to enact legislation correcting a multi-million dollar shortfall in fuel and variable O&M payments to non-utility generators of electricity. He has also negotiated numerous contracts and contract amendments for  PURPA Qualifying Facilities and other non-utility generators.

Uniquely, Tom permitted and built two of his own diesel fueled fired electric-generating peaking power under a contract to a Michigan utility. Additionally, in July of 2000, the City of Mackinac Island contacted Tom when the underwater electric cable serving the island failed and left the island without power at the height of its tourist season. In thirty-six hours, Tom permitted and built a generating station to provide electricity to the island, bringing all generators, transformers and fueling equipment to the island by barge. That facility then supplied power to the island for six months until new underwater cable could be brought in from overseas.